Think of our response to war, famine, or natural disaster. Fire fighters, evacuation teams, and emergency shelters come to mind. The unsung heroes, however, are the social workers who assist and organize, comfort, console and advocate for crisis victims day after day, month after month.

A new book by Professor Orit Nuttman-Shwartz of Sapir College, Social Work under Fire: Theory, Research and Intervention, is set to be a standard text for the profession.

Drawing on Israel’s long history of building social resilience in the face of military conflict – not least of all in the Gaza envelope where Sapir is located - this book tells the stories of people and communities struggling in the face of war and terrorism. Above all, it focuses on the social workers who guide them, both during the crisis and long after national attention shifts elsewhere.  Physical damage can be repaired quickly, but psychological trauma is enduring.  What unique challenges arise? Which methodologies have proven effective? And what about the social workers themselves who must maintain their own emotional balance and resilience after countless weeks of crisis intervention? The book launch, scheduled for November 22nd, 2022, will be a seminal event for the social work profession – in Israel and around the world. 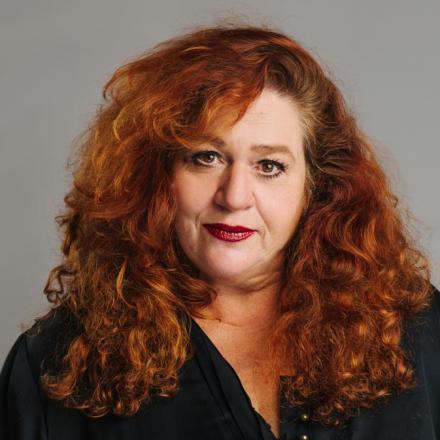 Israeli cinema just got a major boost. One of the country’s most versatile artists has just been appointed to head the film acting track at Sapir’s School of Audio and Visual Arts. Esti Zakheim’s thirty year acting career spans theatre, television and cinema. Among other things, she won the Ofir Award for Supporting Actress (“Lilsada”) and the Ophir Award (Israel’s Oscar) for Best Leading Actress (“Afula Express”).
Read more 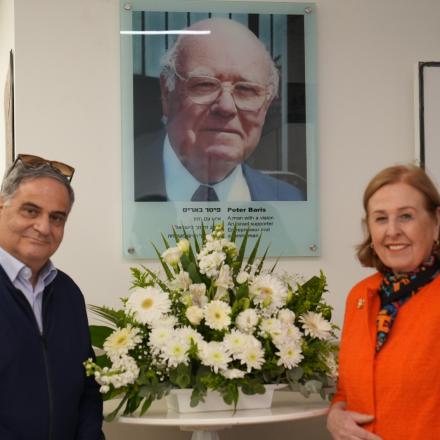 A New Home for Social Work at Sapir

The Peter Baris Building, the latest architectural addition to our campus, is the new home of Sapir’s School of Social Work.  This burgeoning faculty, which includes BSW and MSW tracks, an international social work program, professional retraining, and the Negev Rights Based Community Practice Center, is a leader in Israel’s social work profession today.  Now, thanks to the generosity of the Livnat family, it has a state-of-the-art building to foster its continued growth.  The facility was inaugurated in the presence of the Livnat family; Sapi,’s board chair, Adv.
Read more