Cilect, the international association of film schools, includes more than 180 leading film schools, in 62 countries on five continents. Since 2006, the management of Cilect has been producing a competition among a selection of school films by members of the association, in which the outstanding films are chosen democratically. The competition reflects the best cinematic productions of young students from around the globe. The outstanding films reflect the collective taste and appreciation of the global community of teachers and learners, the future generation of international filmmakers.
At the School of Sound and Screen Arts at Sapir Academic College, we opened the "Selection of Cilect Films" course, wherein we screened 249 films that competed for this year (106 feature films, 87 documentaries, and 87 animations), rated them, and presented the college's joint selection.
The Southern Film Festival in collaboration with the School of Sound and Screen Arts has initiated a special program, which is now in its second year, featuring eight Cilect films to be screened. This year, four feature films, two documentaries, and two animated films will be screened - for 2020. The films screened this year were selected in another curatorial process by myself and four of the course students: Zohar Dadon, Omer Daniel, Gal Atia, and Yuval Bar-On. This process was based on an initial selection by all the course students and the course of study that took place. 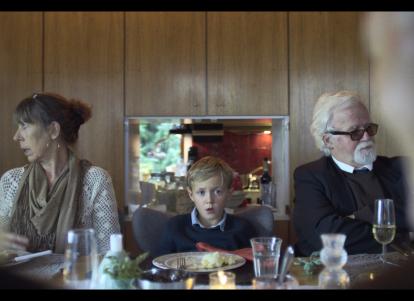 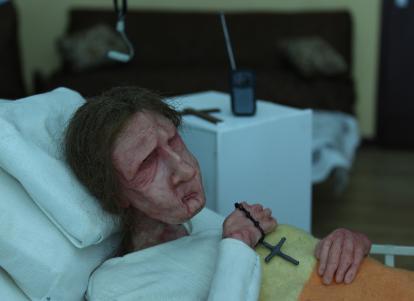 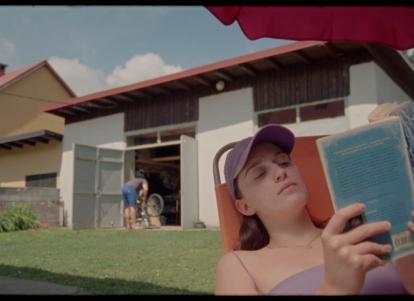 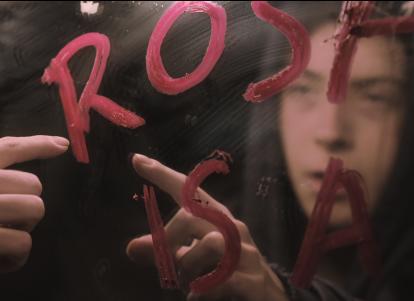 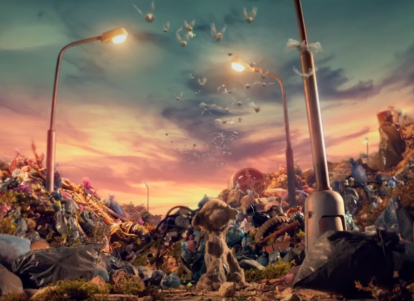 Love is Just a Death Away 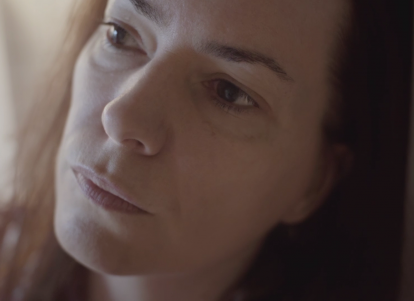 Now I am Irena 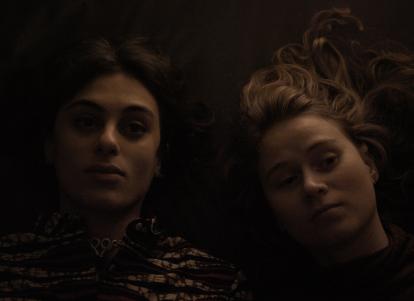 The Roots Of Water 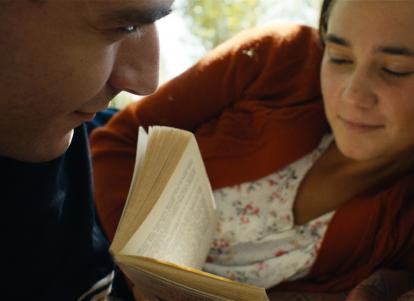 We Will Be the Greatest