Cinema South Festival presents its first program of debut films that aspires to introduce the remarkable voices in contemporary Israeli and global cinema. Social and political activism on the one hand and the cinematic image on the other will guide the choice of films that will be screened at the Festival. The search for congruence between content and form, experimental aspects of combining narrative, experimental and documentary filmmaking techniques are a central layer in a major part of the films and provide a profound viewing experience that emerges outside the frame. The focus on this experimentation is especially prominent in "The Cloud in Her Room", built from abstract, lyrical fragments, while exploring the visual potential of the cinematic medium with bold virtuosity; in "Africa", which combines documentary and fictional materials and in "Coda for a Captain", that apply a minimalist visual language whereby the gap that is created penetrates spiritual existentialist meaning. The family story is significant as well and the search for mother, father, son and the other appears in most of the selected films, standing out particular in "Summer White", "Identifying Features" and "Raymonde El Bidaoia", whereby the latter two turn the spotlight on another significant aspect – social and political activism. "Identifying Features" is a powerful cinematic political text that shifts between lyricism and horror and provides a hidden perspective; the story of Raymonde Abecassis, protagonist of "Raymonde El Bidaoia", that reflects the complexity and conflicts in the lives of many women born into the 20th century with its many upturns and changes, including the gender associated changes. Her image echoes and converses with Israeli female directors that appear in "In the Director's Chair Sits a Woman", a feminist cinematic essay that culminates in a fascinating and inspiring discourse. The films present a wide range of genres by promising filmmakers that are bringing their full length cinematic creations to the screen for the first time. 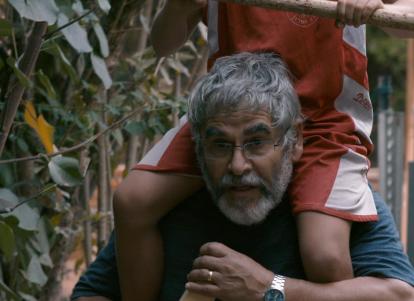 Coda for a Captain 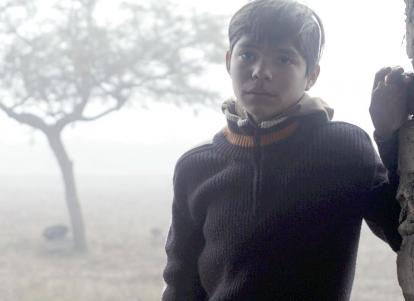 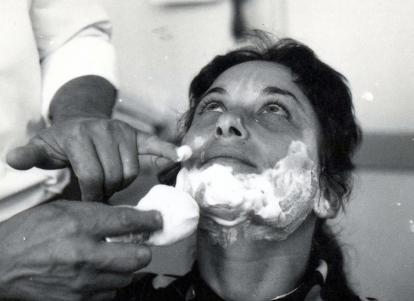 In the Director's Chair Sits a Woman 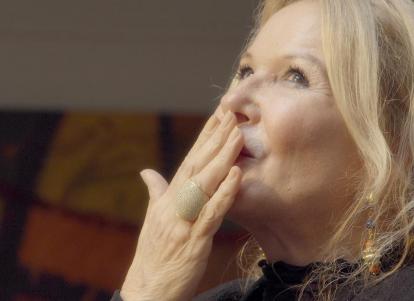 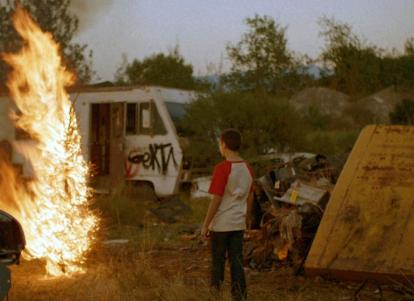 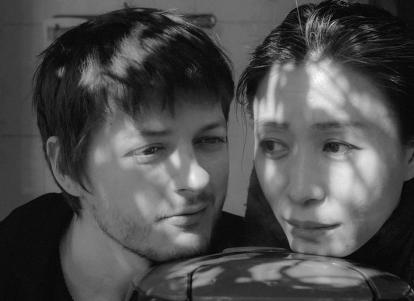 The Cloud in Her Room