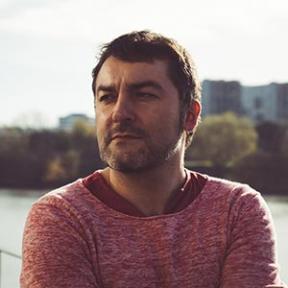 Born in Nantes (France). Graduated from the Rennes-Britain 1 University in Cultural Projects and Programs Development and Management in 1998, Mainguet has started his career as a freelance cinema critic. Then he has promoted independent and arthouse films as cinema programmer and distributor programmer from 2000 to 2007. Then he started working for the 3 Continents Film Festival (Nantes) in 2007 first as audiences coordinator then since 2009 he took over its professional program, the international training workshop PRODUIRE AU SUD. Now he is running 6 similar workshops abroad besides the main workshop organized in Nantes.

Guillaume Mainguet is also a scriptwriter and director. Since 2010, he has shot five short films selected in international festivals: "The Shadow of the trees doesn’t exist anymore" (2010), and "Walker" (2013). In 2014, he took part of the Nordic Factory program and codirected "The Girl and the Dogs" (2014), which premiered at the Director's Fortnight - Cannes 2014. Then in 2016 and 2019 he shot two more shorts in a raw "The Middle of a Lake" and "Vincent before Noon" and developing his first feature film. 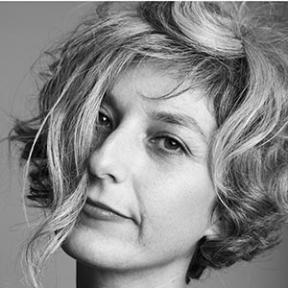 Film director, screenwriter, script-consultant.
Sari was born in Cannes, France. After completing her BA in ARTS at Tel Aviv University, as a director, she directed a documentary movie, video clips and shorts. In 2008, she began her career in script consulting and founded her own company for script–consulting services – SCRIPTLIGHT.inc - She had given script consultations to hundreds of directors, in different stage of the writing as AMOS GITAI, AVISHAI SIVAN, AMIHAI GRINBERG and others. Most of the projects she’s been involved, won prizes at Festivals worldwide. She has been the script developer and script editor of numerous successful TV series as FAUDA (season 2 and 3) and BLACKSPACE (coming up soon). Sari worked as a lector for the Israeli Film Fund and developed content for Israeli TV broadcasters. She co-wrote few projects for cinema and lately, wrote and directed her first feature film WAIT FOR ME. The movie is expected to be edited in 2021. 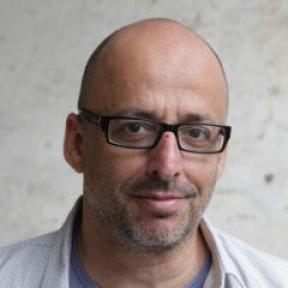 Amir Harel is a producer and the founder of LAMA FILMS.
LAMA FILMS was founded on 2000 and since it concentrates on projects with political, social and cultural themes.
Whether documentaries or fiction, Lama Films' projects address phenomena that reflect the essence of Israeli existence, yet still appeal to diverse audiences around the world.
During the years Lama Films' was responsible as sole producer and as co-producer to more than 30 films, among them "Jellyfish" by Etgar Keret & Shira Geffen (Camera d'Or winner), Hanny Abu-Assad's "Paradise Now" (Golden Globe winner), Eytan Fox's "Walk on Water", Ra'anan Alexandrowicz's "James' Journey To Jerusalem", Ran Tal's "Children Of The Sun", Sameh Zoabi's "Tel Aviv on Fire" and many others.
The company was also involved in Peter Kosminsky's series "The Promise", and Ziad Doueri's "The Attack". 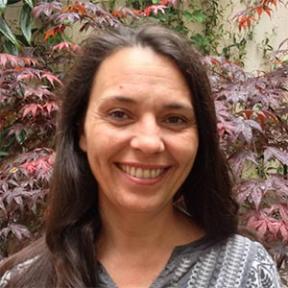 Claire Lajoumard has been working in Film Industry since 1989, at first at CNC (Centre National du Cinéma) then in different French production companies.  From 1990 until now, she has been working as production manager, postproduction manager, line producer and delegate producer. She has set up ACROBATES FILMS in 2002, a Paris based film production company mainly dedicated to international coproductions of Arthouse films. Recently ACROBATES FILMS has coproduced THE DAY I LOST MY SHADOW by Soudade Kaadan (Syria/Lebanon) which won the prestigious Best First Feature at Venice 2018. 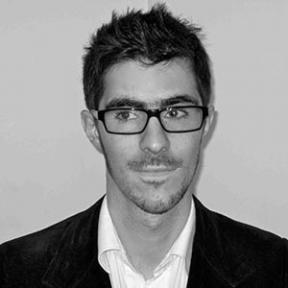 Jérémie is a Paris based screenwriter who studied political sciences before attending to NFTS in London and French La FEMIS. He saw his graduation short film selected for the Critics' Week in Cannes and has co-written since then feature films with Vincent Macaigne or Carlo F. Manatad (Philippines). He is now co-writing Akihiro Hata’s (France/Japan) first film, Zhang Tao (China) and Jonas Gulbrandson (Norway)’s second features. He works as well as a script consultant in France and in several PAS workshops and has directed a couple of shorts. 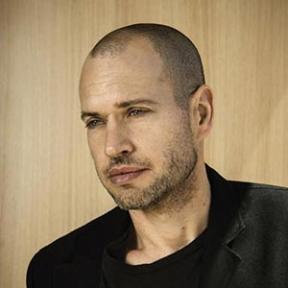 Nadav Lapid, a film director and a writer, born in Tel Aviv, studied philosophy at the University of Tel-Aviv, moved after his military service to Paris and back to Israel, to study cinema in Sam Spiegel film school.

His new feature film, AHED’S KNEE, a French production, produced by Les Films du Bal and by ARTE cinema, in post-production. His last feature SYNONYMES, produced by the French producer Said Ben Said won the Golden bear and the Fipresci critics award as the best film in Berlin Film Festival 2019. The film was released in numerous territories. His second feature film, THE KINDERGARTEN TEACHER, an Israeli-French coproduction premiered in Cannes film festival in 2014. The film won since then twenty international awards and was released in numerous territories.
The American remake of "The Kindergarten Teacher" premiered in Sundance, starring Maggie Gyllenhaal and Gael Garcia Bernal. His first feature, POLICEMAN, won the jury award at the Locarno Film Festival 2011. "Policeman" won more than twenty awards in international film festivals. His film FROM THE DIARY OF A WEDDING PHOTOGRAPHER, 40 min. was screened in Cannes 2016 and was commercially released in France.
Nadav was a jury member in numerous renown festivals such as Venice, Cannes and Locarno.

Nadav's short films premiered in Cannes and Berlin film festivals.
Retrospectives of his films were held by numerous festivals and Cinema institutions including TIFF and Harvard films archive.
His first novel: Continue to Dance, was published in Israel and translated to several languages.
Nadav worked as a football journalist. 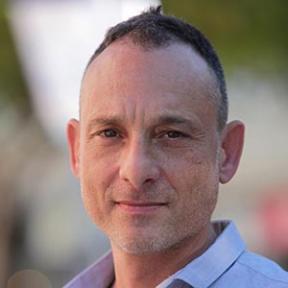 Ohad is a pitch expert, holding extensive experience in establishment of large sales systems and salesforce training. Ohad founded the "Tagaya method" for enhancement of personal abilities and use of body language, and in conjunction with a professionalization in TV and film industry, developed the 'Pitch Your Way' method.

'Pitch Your Way' method integrates 3 winnig tools: selection of the best story components, advanced personal communication techniques and the "Tagaya method", which teaches how to use body language. Ohad privately trains participants for competition and conventions within the framework of leading festivals and competitions. 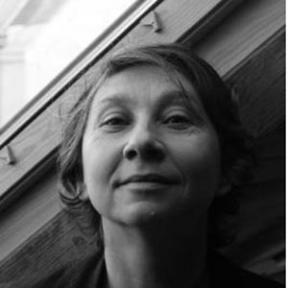 Virginie Devesa was born in 1968. She graduated with a Master’s degree in Communications in Lyon III (France) and studied 2 years in the United States.
Her experiences abroad (Ukraine and in Russia) as well as her previous jobs as Sales manager with Celluloid Dreams and Urban Distribution Intl. have led her path towards the creation of her own label in 2011, ALPHA VIOLET, together with Keiko Funato with the desire to promoting strong Arthouse features linked with a close relationship with filmmakers and producers.
Alpha Violet world sales represents nowadays a catalogue of 50 strong Arthouse feature films with an editorial line curated towards 1st features, worldwide filmmakers as well as female directors.