Coda for a Captain

The tale of an old Captain going out to open seas for the last time on the boat he has build for whom the sea is his freedom and the boat his home. He clings to the boat, squeaking and falling apart, pushing him to the limit, making him feel strong and young, keeping him alive. The Captain’s voyage is dependent on no place, time, or destination; his aim isn't to reach any particular place, and perhaps not even to return.
This is an intimate, wordless farewell of a veteran seaman in the twilight of his life, sailing through the storm on his way to the end.

Coda for a Captain - Official Trailer 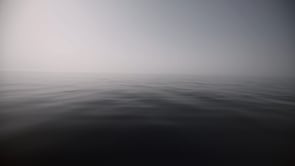