Israel’s only law faculty in the south, is attracting the country’s leading minds in jurisprudence. Sapir’s Law School is pleased to welcome the Hon. Neal Hendel, the recently retired deputy president of the Supreme Court. Hendel, will teach a course on religion and state, while also lecturing on constitutional and criminal law.

Before making Aliyah in 1983, Hendel studied Talmud under Rabbi Joseph Soloveitchik, a giant of 20th century Torah scholarship, going on to earn a BA from NYU and a law degree at Hofstra University.  In Israel he has served as a prosecutor, a judge on the Beer Sheba district court, a justice on the Supreme Court, and head of Israel’s central elections commission.

Dr. Edo Eshet, Dean of the Law School, explains that Hendel’s appointment is part of a broader academic vision. “Our student body is exceptionally diverse,” he explains, “To empower them with knowledge and a drive for excellence, we’ve built an outstanding faculty from among Israel’s top legal scholars. Sapir graduates will form the backbone of Israel’s justice system in the years ahead.” 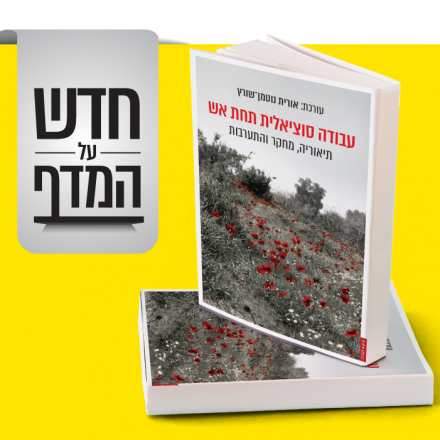 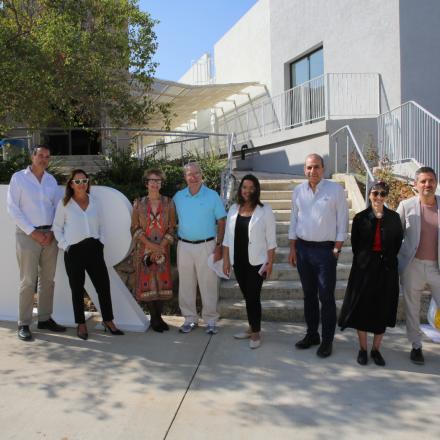 Inauguration of the Helmsley Mechina Complex

Last Friday, the new Helmsley Mechina Complex was inaugurated at Sapir College, in the presence of Mr. Sandy Frankel, trustee of The Leona M. and Harry B. Helmsley Charitable Trust, and his wife Ruth. The Mechina will serve thousands of students. In the moving ceremony, the Frankels, together with Sapir’s senior staff, unveiled the Helmsley Mechina Complex sign. Mr. Frankel and Prof. Kedar affixed the mezuzah together with a moving ‘Shehecheyanu’ blessing for this new beautiful space.
Read more