Time is running out. Only 2000 Jews remain in this once influential community dating back to Roman times. Until the mid-20th century Jews played a vital role in the fabric of social life in Morocco. Mass emigration has left but a disappearing remnant – and a longing for the thriving community that once was – on the part of both Moroccans and the roughly one million Israelis of Moroccan descent.

Now an ambitious documentary film effort at Sapir’s School of Audio and Visual Arts has brought the Jewish community of Marrakech to life once again – and will keep its memory alive for future generations. Teams of students from Sapir and the MAHIR program at Mohammed VI Polytechnic University near Marrakech worked together during reciprocal visits to Morocco and Israel, producing five documentary films on Jewish life in this historic city in the Atlas Mountains.

Highlights screened at the Sderot Cinematheque on July 10th.

For Prof. Sami Shalom Chetrit, Dean of the School of Audio and Visual Arts, this has been a personal journey. An immigrant from Morocco himself, Chetrit explains that the Jewish exodus left a gaping hole in Moroccan society, and a feeling of loss among those who left.  “Culture,” explains, Chetrit, “cannot change the past. But it can bring healing, and a renewed sense of partnership.” 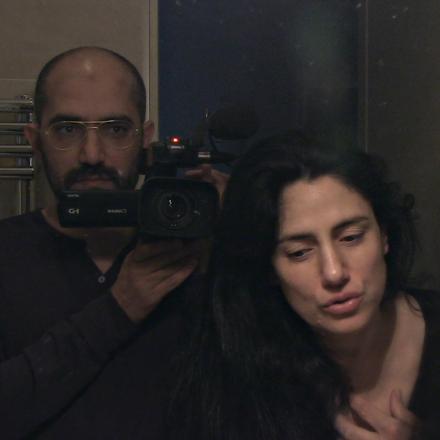 The Israel Academy of Film and Television has awarded a prestigious prize to Sapir faculty member Shlomi Alkabetz for his documentary Black Notebooks, a poignant tribute to Alkabetz’ late sister, the talented actress screenwriter and director Ronit Alkabetz.The Ophir Prize, commonly known as the Israeli Oscars, is a standard of excellence for the country’s film industry. Alkabetz is a senior lecturer at Sapir’s School of Audio and Visual Arts.
Read more 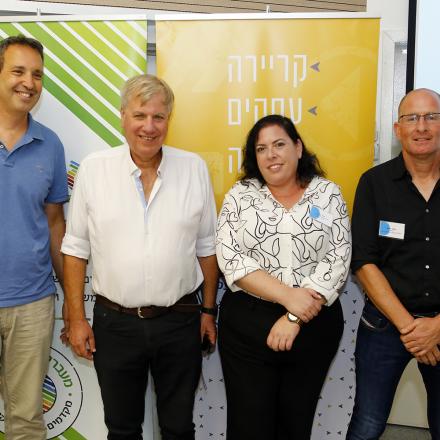 With close to 20 million TikTok views, #QuietQuitting is more than just a viral hashtag. A survey by Microsoft shows that 54% of GenZ workers have considered quitting their job.  Now, experts have met to figure out what it all means. A recent conference at Sapir brought together over 100 industry professionals and leading academics from southern Israel to discuss the post corona job market. The meeting was organized by the Israel Manufacturer’s Association together with Sapir, the Ministry of Economy and the City of Sderot.
Read more