The thriving ultra-Orthodox film industry, female for the most part, began in Israel, spilled over into the USA and is currently distributed to Orthodox communities in over 40 cities worldwide.

From the start, the consumption of films in the ultra-Orthodox communities was designed to prevent comparison to cinema in general. Thus, until the early 2000s, the films made by men were sold on CDs in food chains and stores, much like any other product, while the films made by women were screened in classrooms in girls' schools until they gradually evolved into video films and from there to closed screenings at venues for women only. This trend changes as a result of multi-sectorial films that address both the ultra-Orthodox and the non-religious.

In the first decade during which this cinema took root and was distributed, the rabbinical supervisors dictated how the ultra-Orthodox filmmakers should make their films and the manner of ultra-Orthodox consumption. In the early men's films and the women's films, the supervisors were granted supreme authority to crudely intervene in the filmmaking process: Go over the scripts before production, intervene in the plot and rule out scenes due to esthetics, immodesty or negative acts after editing and even though they were approved in the script. The supervisor could disqualify films, despite the vast resources invested therein. If the film did come out despite the warnings, the supervisor would publicly denounce it with posters and announcements in ultra-Orthodox enclaves that explicitly forbad watching it. The supervisors also demanded an educational and ethical message to be unchallenged and stand out, which caused the filmmakers to be extra careful and censor themselves to maintain the storyline boundaries. Gradually and during the second decade of ultra-Orthodox cinema the filmmakers establish a viewing culture that allows them to break free from the chains of strict supervision.

Women's ultra-Orthodox cinema became dynamic in intriguing ways with the entry of ultra-Orthodox men in the industry.
Currently the ultra-Orthodox films are generally screened for women only and the prominent filmmakers are Dina Perlstein, Rechy Elias, Tali Avrahami, Miriam Barzel, Yehuda Grovais and Ariel Cohen. The male filmmakers put women's names to their films. The filmmakers are also the marketers and distributors of the films that are made accessible to ultra-Orthodox women.

For the first time, Cinema South Festival is providing a rare and authentic glimpse into this industry. The compilation is a tribute to the stand out ultra-Orthodox filmmakers. It signifies a milestone and represents the cultural dialogue taking place through the art of cinema.

Author of "Ultra-Orthodox Cinema", published by Resling.
Her new book based on her thesis on New Wave films in women's ultra-Orthodox cinema. 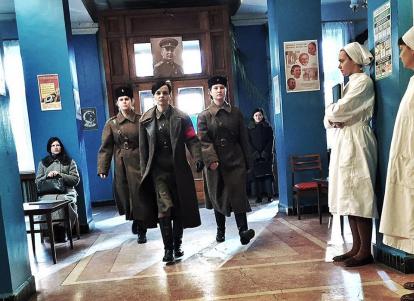 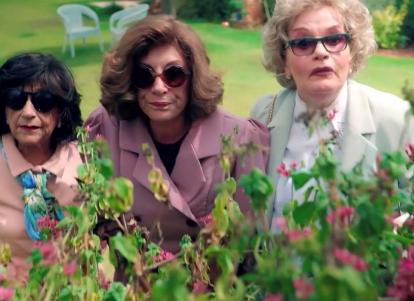 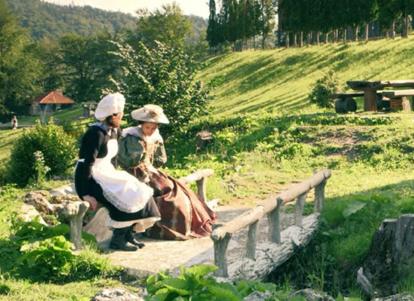 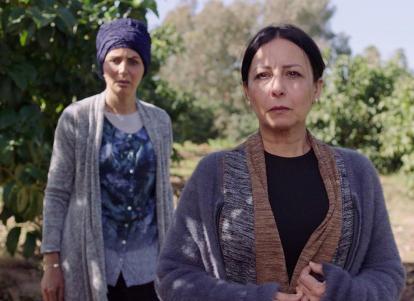