Israeli documentary cinema has broken down numerous and almost inconceivable boundaries over the last twenty years:
From a situation where very few Israeli documentaries were screened in cinemas and received attention in public and media discourse, documentary cinema has become central to cultural discourse and is responsible for some of the most impressive successes of Israeli cinema in the last decade, both among the critics, press and among the audience, and is a prominent representative of Israel at film festivals around the world.
Common to all the films shown this year in the documentary film program is the journey or search of film heroes in defining their place in the world and in the society in which they operate, and in most of them the reference to the cinematic medium and the possibilities inherent in it, stands out. In Black Notebooks, Shlomi Alkabetz's film about Ronit Alkabetz, his sister and co-creator, film and reality, fiction and documentation, are all intertwined and become inseparable. The film is pulsating, moving, and shrouded in endless longing for that union, which will forever be lacking without Ronit's physical presence, while at the same time giving her character, her work, and the creative partnership between the two siblings, eternity.
In The Viewer, by Yael Danon and Eran Sagi, which debuts at the festival, the two demand from viewers in general and film artists in particular to acknowledge the dedicated and solitary experience of film critic Ofer Liebergel, and wonder if his placement as a cinematic hero will save him from the dark and collective anonymity of the cinema. In Women of Valor, Anna Somershaf wants to miraculously elevate the work of the ultra-Orthodox activist Esti Shoshan in order to bring about a revolution in which ultra-Orthodox women will be allowed to be elected to the Knesset. Somershaf documents with impressive determination and sweeps Shushan's struggle, and records a history that takes place before our eyes, which for many in Israeli society is still hidden from view. In On The Threshold, Jonathan Haimovich describes with great nuance the story of Tomer, who has been locked in a room in his house for five years following a struggle with depression. Haimovich succeeds in creating a unique, sensitive, and healing cinematic language in describing Tomer's inner journey. In describing his struggle and healing, Haimovich seeks to put at the center quiet and anonymous heroes for the most part, whose dealings do not seem to have been sufficiently represented. In One-Way Street, Erez Perry demands that viewers in general and the cinematic space, in particular, recognize his extraordinary point of view. By pointing his camera at the street where he lives in Manhattan, Perry seeks to strip the everyday experience of the naturalism that characterizes it, thus returning viewers to something of the early cinema experience, with an emphasis on city films that were common in its infancy. 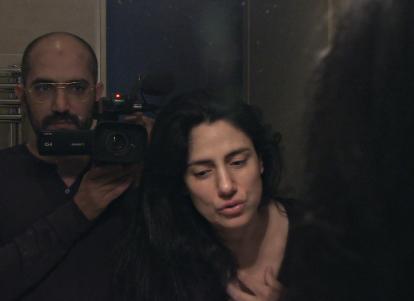 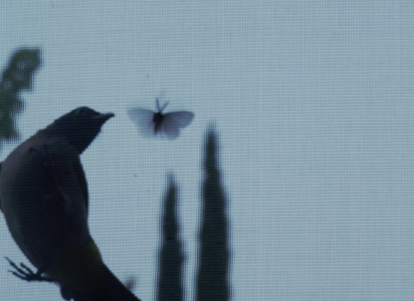 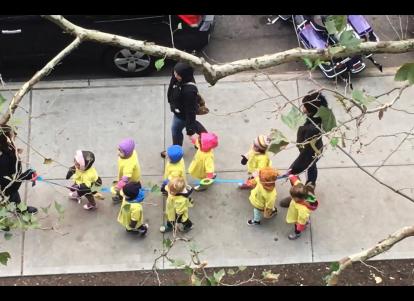 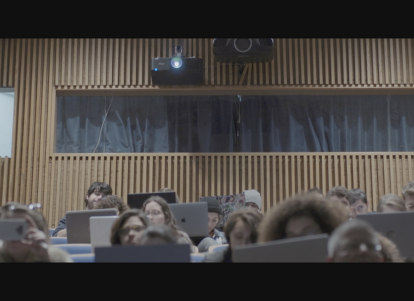 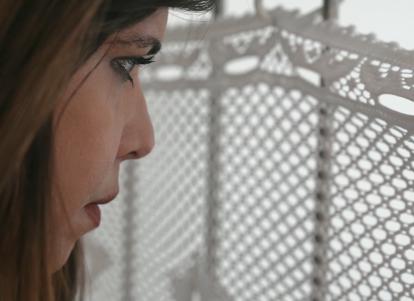