Ari Folman's cinema is that of complete explosion. His protagonists and the subjects of his films, and the most famous of which is he himself, are always portrayed in an intricate emotional odyssey, trying uncompromisingly to make their way between the tortuous craters of consciousness and emotion and formulate for themselves the uncontrollable feelings that guide their actions. These feelings are just like the 26 dogs running in the opening of Waltz with Bashir an unbridled savagery in the filming space, and, for the audience - attacking them powerfully, forcing an attitude towards them that leads to embarking on a journey towards confrontation and reconciliation with them. It's no wonder, then, that Folman's cinema takes place in an aesthetic and thematic twilight zone, always a hybrid - a constant leakage between spectacular animation that reinterprets characters, and filmed material with flesh and blood constitutes, in Pullman's cinema, a constant leakage between one emotion and another. With overwhelming emotion (the filmed material) and the inability to contain its immense power (the animation).

Ari Folman's film career began in 1991. From his first significant work together with Uri Sivan, Sha'anan Sy from 1991, his attraction to more delusional and poetic districts is evident, as well as his attraction to the subject of the journey. The film - sleepwalking on the streets of Tel Aviv during the Gulf War - won the Ophir Prize and the Wolgin Prize at the Jerusalem Film Festival. The next collaboration between Folman and Sivan, St. Clara from 1996, was a great success and entered Israeli cinema upon its release. The film is a milestone of a personal and distinctive style, making unusual use of bright colors that seem foreign to Israeli cinema while creating a radical space in Israeli cinema in general and in representing the periphery in it in particular. In 2001, Folman created Made in Israel, a comedic drama that also takes place in an unusual space and seems foreign. In 2004, Folman created the series The Material from Which Love Is Made, in which he began his unique use of animation, and discussed emotions more directly, and the way in which they should be translated into film and television. In 2006, along with producer Anat Assulin and director Rani Blair, he wrote the series Parshat Hashavua, which also won awards and accolades.

In 2008, four years of intense work came to an end in the form of the groundbreaking film Waltz with Bashir, the work that is most associated with Folman. The film - which was nominated for the Palme d'Or at Cannes and won the Golden Globe Award and an Oscar nomination - was a real breakthrough in the style of documentary animation, and, its impact on documentary cinema as a whole is felt to this day. In 2013, the psychedelic and nightmarish The Congress was released, which acted like a love song for cinema as well as a lament for its current state, and in the past year Folman has finally completed another life project, the film Where's Anne Frank, which he has worked on for eight years in cross-continental production and work with international animators. The last two decades have undoubtedly positioned Ari Folman as one of the most important directors in Israeli and international cinema. 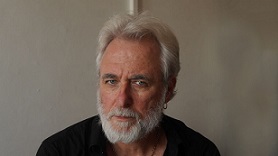 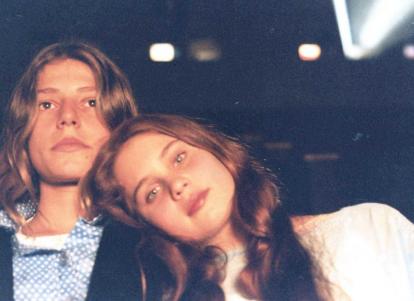 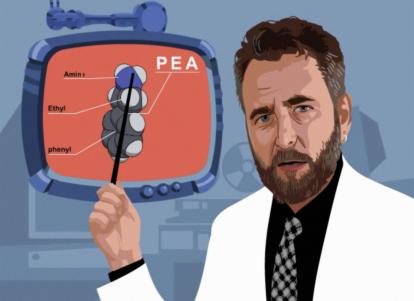 The Material that Love is Made of 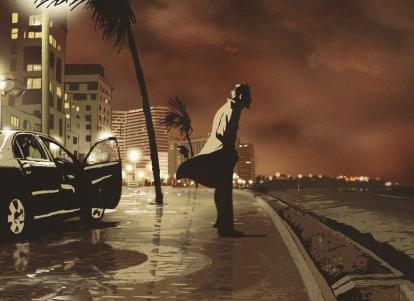 Where Is Anne Frank