In presence of the filmmakers and the participants

Cinema South Festival is excited to launch a new, local documentary project that shines a spotlight on the stories of Sderot residents and the social wealth and diversity that characterize the city.
Sderotime is a documentary compilation of five perspectives, five stories of local residents, produced with the participation and professional mentorship of director Rafael Balulu.
Encounters took place between the professional staff and project participants from which an anthology of local and original documentary was formed. 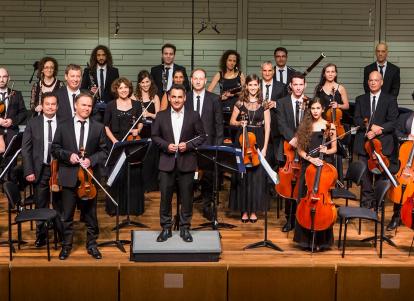 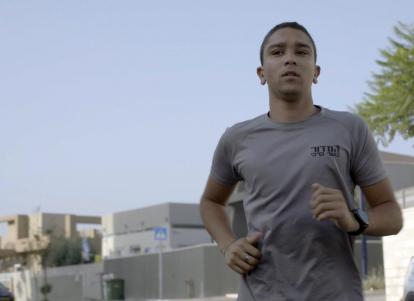