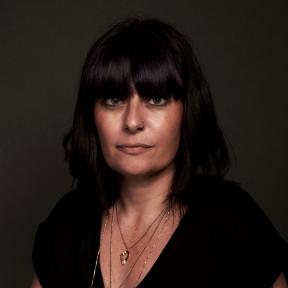 A director/producer, member of the EFA and co-artistic director of Cyprus Film Days International Festival. Her films have been awarded at major markets and festivals. Her debut PAUSE competed in A-list festivals and was listed one of “20 most daring films of 2019”. It was awarded the FIPRESCI among others, received rave reviews and released theatrically worldwide, while it was selected at Sydney IFF in EFP’s "Voices of women in film" as 1 of 10 most outstanding women directors in Europe. 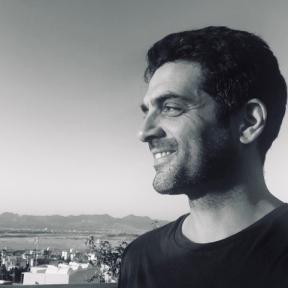 As a screenwriter, Stavros has worked on several features, including the multi-award winning Shirley Adams, directed by Oliver Hermanus. Siege on Liperti Street, his debut as a writer-director had its national premiere at the 2019 Thessaloniki International Film Festival where it won 5 awards including the FIPRESCI and Audience awards. 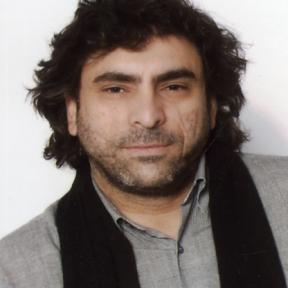 A Greek Cypriot Film, TV and Theatre director and producer.  After working for  major Cyprus TV and film production companies such as Lumiere and  MS Viewpoint as director & screenwriter, he founded his own production company, Artvision in 2001.  He produced and directed shorts, music videos, TV series and feature documentaries. In 2003, he joined the Cinema Sector of the Ministry of Education, Culture, Sports and Youth of Cyprus. He is the Cyprus Eurimages representative for 18 consecutive years and EFP representative. He is a member of the European Film Academy, Greek Authors Association, Cyprus Theatrical Authors Association and the Cyprus Directors Guild.