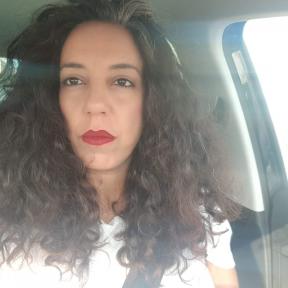 A leading producer in the field of film and television for over 20 years. As part of her work, she produced and directed many projects for the Rabinovich Foundation and Channel 8. In 2011 she teamed up with director and producer Shlomi Alkabetz, and as part of a partnership with the production company De Beaux Garçons, she produced the films "Testimony," "Divorce," and "In Between," which premiered at the world's leading festivals and had international commercial success. In 2021, in collaboration with the HOT channel, she produced the series "Nafes" directed by Maysaloun Hamoud. The company is currently working on the TV series "Black Notebooks" directed by Shlomi Alkabetz and in collaboration CAN 11. 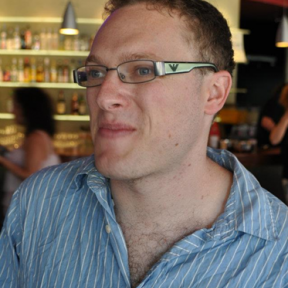 Ofer is a Bachelor's and Master's degree graduate in Cinema from Tel Aviv University and is a lecturer in cinema. He writes articles and film reviews on the "Srita" website. His articles have been published in magazines including "Close-up" and "Cinematheque", and on the Walla website. He published a book of poetry and a book of short stories 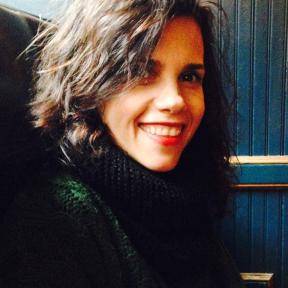 Film editor and music consultant. Among her works are feature films and documentaries. In 2016, she won the Ophir Award in the category of "Best Editing" for editing "Our Father" by Meni Yaish, and the Editing Award at the Haifa Film Festival for her work in Arik Rothstein's film, "Antenna". In 2019, she edited the film "Terrible Days", which won the Ophir Award for Best Feature Film. Shira is a member of the Israeli Editors' Union and the European Film Academy.