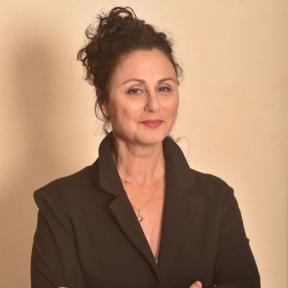 Actress, playwright, screenwriter, and social activist. Most of her work deals with Oriental women, their identity, and their status. For 35 years she has been a leading actress on stage, in movies, and in cinema. She wrote the screenplays and starred in the films "Black," and "Orange People," which she also directed and produced. Her plays have been produced in theaters in Romania, England, and the United States. She has created two television series focusing on working-class women. She has won many awards in Israel and around the world. 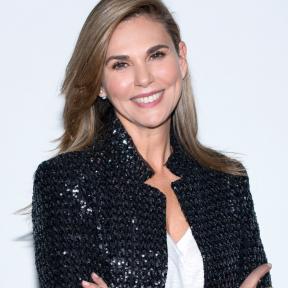 Hollywood producer, actress, and film troupe. Among her films as a producer are "The Tree of Joshua," starring George Siegel and Dolph Lundgren, and "Imaginary Heroes," starring Sigourney Weaver, Jeff Daniels, and Emil Hirsch. Among her films as an actress are "Firebird," alongside Nicholas Cage and Tommy Lee Jones. She writes a column in Maariv and is active in economic empowerment for women. She is a member of the board of the Gesher Foundation for Multicultural Cinema and director of Nostromo Energy USA. She holds a bachelor's degree in social sciences and humanities and a bachelor's and master's degree in law. 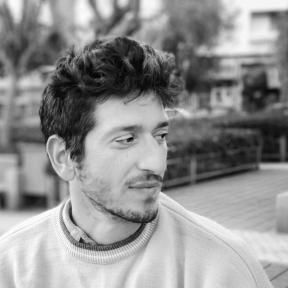 He has a Bachelor's degree in film studies from Sapir Academic College. His first film "Inertia," starring Ilanit Ben Yaakov, was screened at the 2016 Berlin Film Festival as a world premiere. He is the screenwriter in the series "Tom Yaar Does the Israel Trail" and "Tom Yaar Takes the Bagrut Exam.” 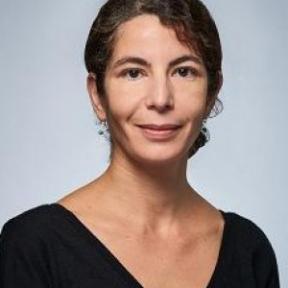 She is the artistic director at the Series Mania Festival, responsible for the competition and selection of the international series at the festival. After studying film, she worked at several festivals in France, including Fipa, Premiers Plans, Cabourg, and as a distributor of feature films, documentaries, and short films at the production companies Chateau-Rouge Red Star. 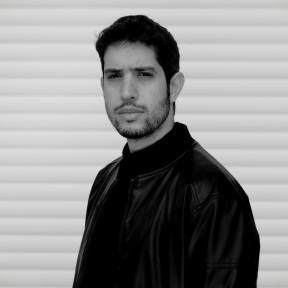 Co-creator and chief screenwriter of "The Cops" (Keshet), whose first season became the most-watched drama in Israel since 2015. A second season is in writing. He is co-creator and is the lead screenwriter of the international series "Diamonds" (Netflix/KI/VRT), which recently began filming in Belgium. He is the screenwriter in the third season of "Fauda" (Yes). He graduated with honors from the School of Sound and Screen Arts, Sapir Academic College. 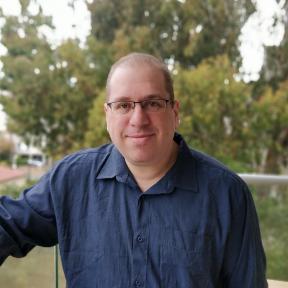 A composer, conductor, pianist, singer, arranger, and music producer. Winner of the Ophir Award for music for the film "Foxtrot" (Shmuel Maoz, 2017). He began his professional career as a musical performer in repertory theaters. Since 1989 he has composed a wide range of works in various fields: film and television, theater and dance, as well as concert music, choir, songs by poets, and jazz and fusion pieces. Among his outstanding works for film and television: "Footnote" (Yosef Cedar, 2012), "Boreg" (Shira Geffen, 2014), "Kidnapped - Season 2" (Gidi Raf, 2012).