Israel 2021 | Hebrew, French , Arabic | Hebrew & English subtitles
A man learns from a Moroccan fortune-teller that his sister is about to die. Together, they embark upon a fictional journey in an attempt to alter the prediction, revisiting the past and the present to defy an implacable future. But the prophecy still shadows them - as in life, so in cinema. 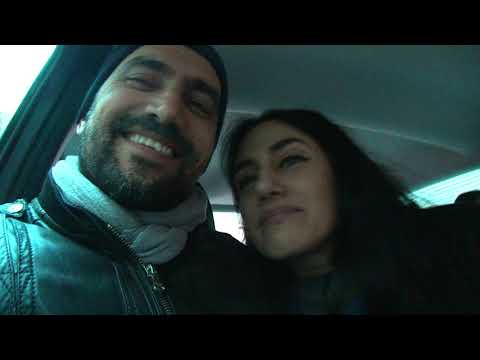