A new study by Clalit Health Services, Sapir College and Ben Gurion University shows that the second booster reduces mortality  due to COVID-19 by 78% for  people 60 +

According to Dr. Ronen Arbel, Health Outcomes Researcher at Clalit Health Services and Sapir College: “The study of a large cohort of more than 500,000 participants aged 60 to 100 demonstrated that mortality rates due to COVID-19 were 78% lower after a second-booster dose. The main conclusion is that the second booster is lifesaving.”

This important research project, has received global attention, with articles published in Europe, Turkey, Canada, and the Philippines. 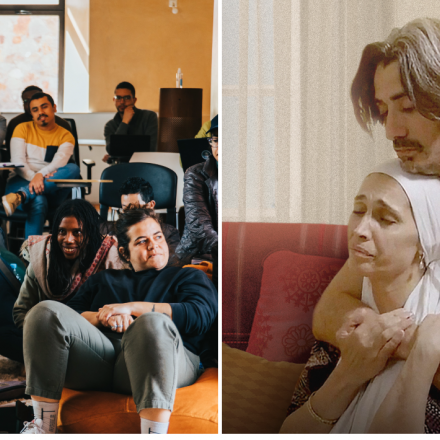 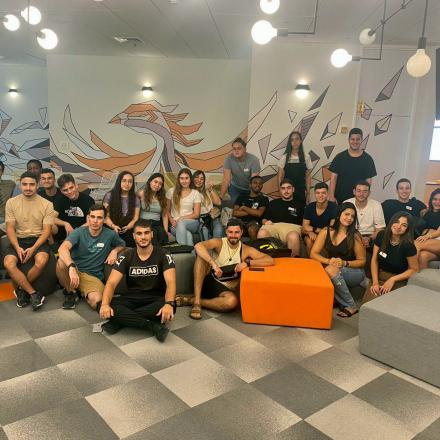