Chris Landreth is an American animator who lives and works in Toronto, Canada. He has won an Oscar award and was one of the developers on "Maya," the world's leading 3D animation software. Landreth, one of the leading creators and researchers in the global field of animation, combines a technological approach with creative and research-based animation. His work stretches the boundaries of the genre and the boundaries of technology, while alongside the development of technological tools for creating realism in animation he seeks to capture through them the metaphorical reality and psychological complexity of human nature. Landreth's an expert in the animation of facial expressions using technological tools. He is also the creator of the course "Making Faces", which he teaches at DreamWorks Studios, the University of Toronto, the Seneca College, and the George Miles School in Paris. Landreth brings a unique approach to the craft itself, to the dialogue between creation and technology, and to the very perception of the role of animation in the world.
Chris Landreth's accomplishments include winning an Academy Award for his film Ryan, a revolutionary and groundbreaking animated film that redefined the boundaries of the medium and profoundly and decisively influenced the art of animation for generations; Winning the prestigious Annecy International Animation Festival, And the ranking of his film Bingo in the list of the 100 most significant moments in the history of CG (Computer Graphics) by CG World Magazine. Landreth's contribution to the development of technological tools for computer animation, along with his outstanding artistic achievements, also affects other fields that are a tangent to animation - computer games, cinema, television, and commercials. 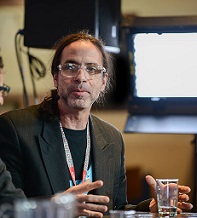 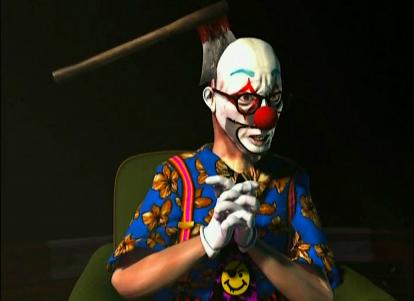 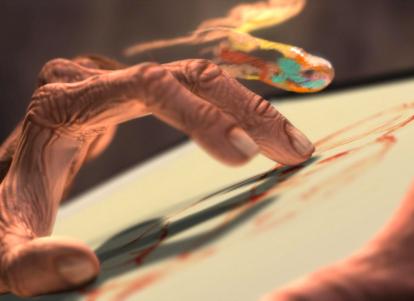 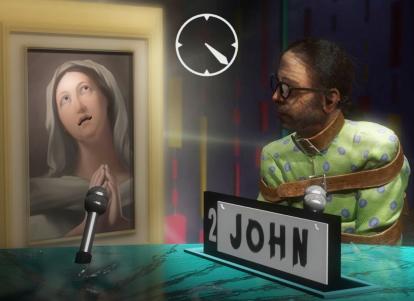 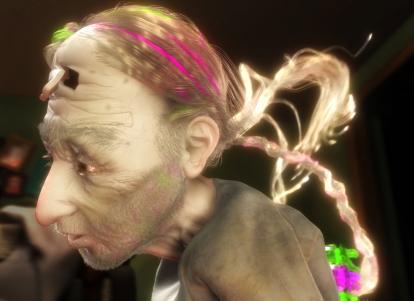